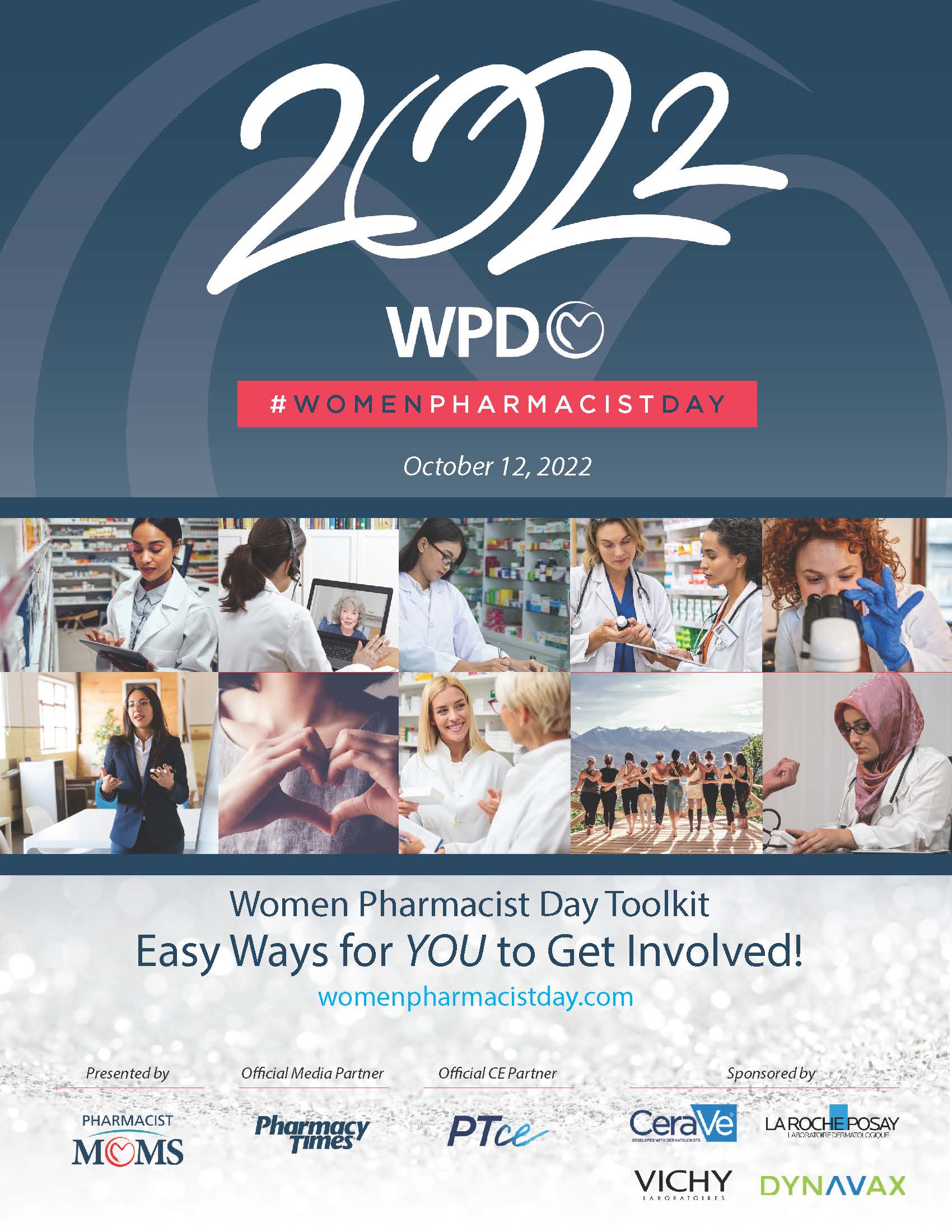 The fifth Women Pharmacist Day (WPD) will be observed on October 12, 2022. October was chosen for this special recognition because it also serves as National Pharmacist Month. The 12th day of the month was selected in honor of the legendary first female pharmacist in the United States, Elizabeth Gooking Greenleaf, who had 12 children and is an inspiring role model for thousands of women who dream of becoming a pharmacist.

The US Bureau of Labor Statistics reported that 57.8% of all practicing pharmacists in 2020 were women.1 Data from the American Association of Colleges of Pharmacy in 2020 showed that women made up 64% of the 40,300 pharmacy students who applied for a PharmD in their first professional degree program. Approximately 63% of the 14,300 PharmDs earned were earned by women, which is up from 61% in 2016. Of the 1,100 M.S. degrees, 65% were conferred to women.2

Women are especially well positioned to serve as trusted healthcare resources – particularly for fellow women, who statistics show make more than 80% of the healthcare decisions for their families – and account for 93% of OTC pharmaceutical purchases.3,4